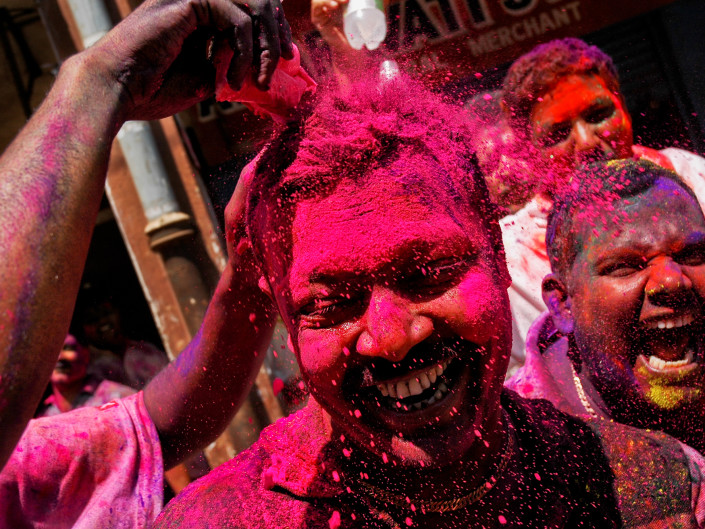 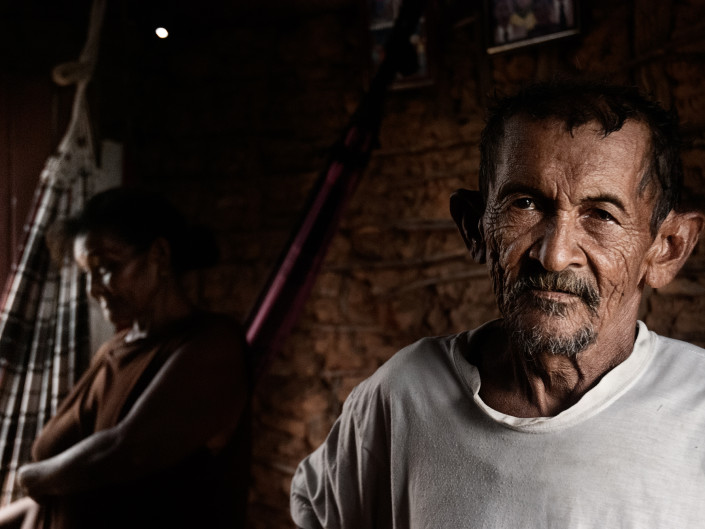 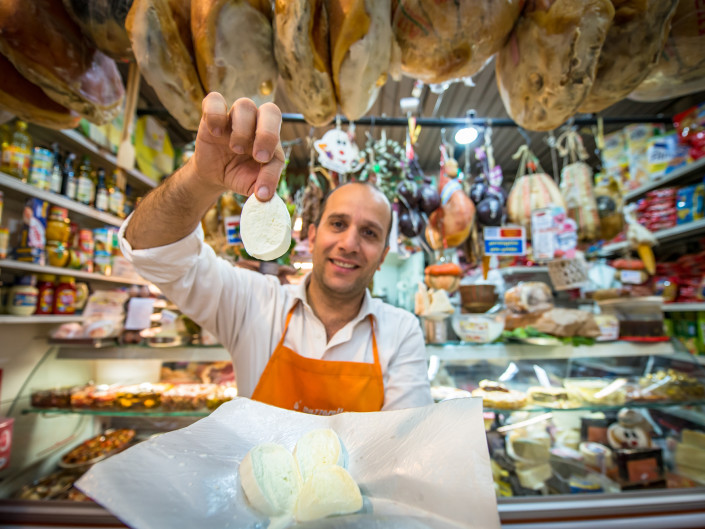 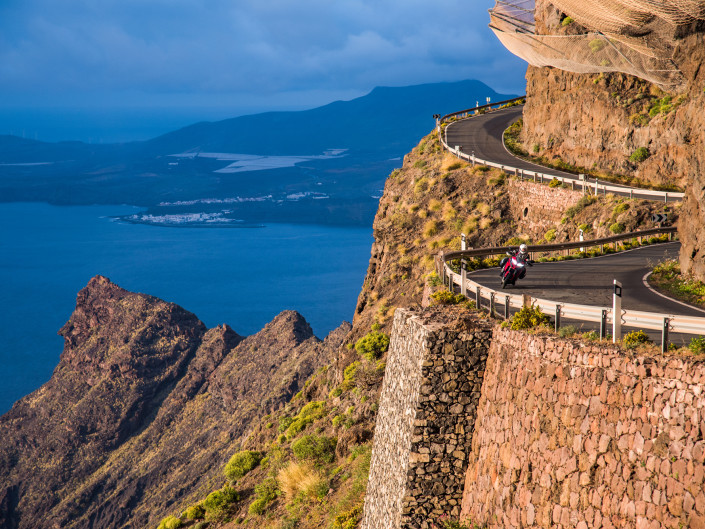 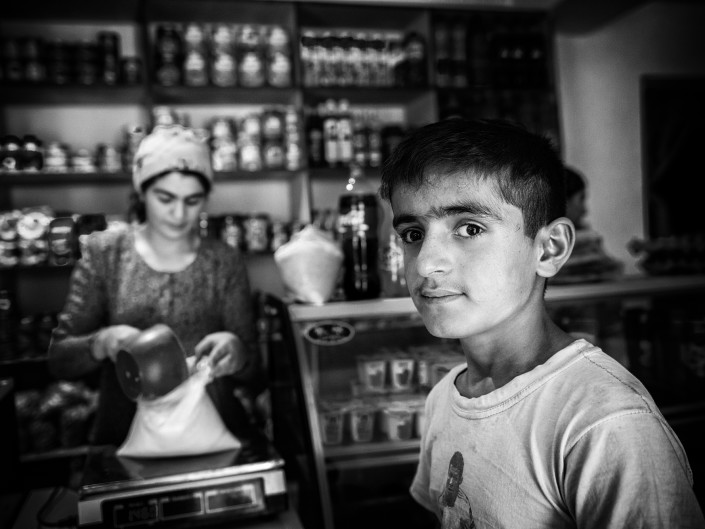 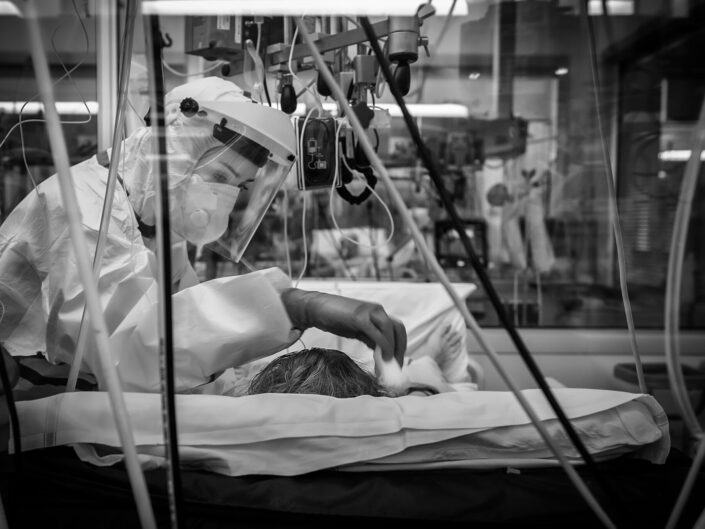 I was born in India, in 1977, to a couple who were travelling there for seven years.  I’m principally a travel photographer and journalist, reporting from the Middle East, South America, all Europe and Italy. After I got my Anthropology degree I’ve started working for a monthly motorbike magazine, in a touristic column. And, yes, travelling by bike is still my job. Roughly speaking, I love to do reportages, in whatever form. In 2016 I wrote my first novel, “Mincemeat: the education of an Italian chef”, it was published first in Italy and then translated into English and Spanish. The book won in Italy the “Premio Bancarella della Cucina 2017”, and was “Best Amazon Book of the month” in December 2016.
My photojournalism reports have been published in Motociclismo, Motorrad magazine, Amelia, Expressen, Scootering, Motomobil, Dream Machines, Alpentourer, Bell’Italia, Bell’Europa, Il Reportage, Solidarietà Internazionale.
So, what I really like are people and stories.